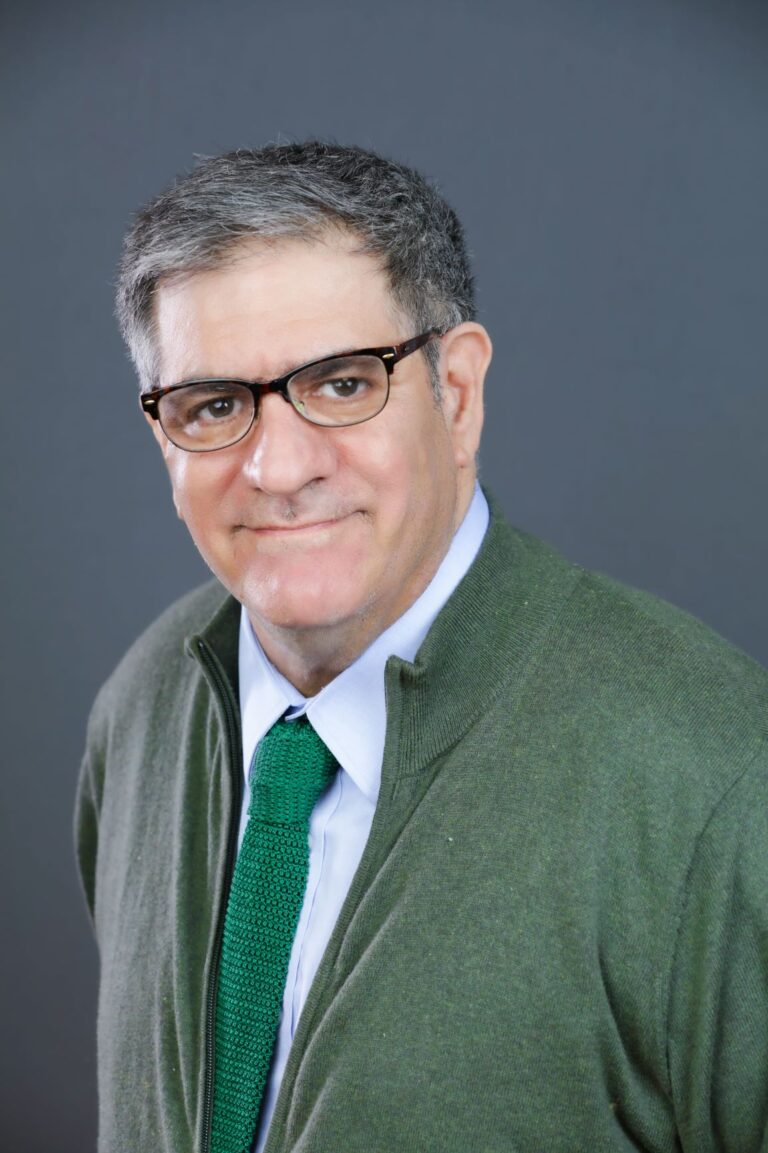 Jon Myers has forty-one years of service and helping people in the Greater Boston area. Yet it was an unfathomable true story that began deeply to unfold in 1996 that guided/pushed Jon into his true calling. Put in a situation where he experienced such profound unfairness and emotional abuse; Jon chose to appropriately fight back, in the course discovering his inner strength, and his capacity to influence the world for the better.

Jon Myers has an extraordinary, journey and career. The hallmarks of Jon’s approach to life include a commitment to decency and fairness for all people, as a well as a growing mission to influence people in the sense that it our goodness that is our true strength, not meanness and crassness often on display today.

The commitment to equality and fairness began for Jon in his roots in Scranton, PA. His parents Morey and Sondra imbued in Jon that sense of rightness and fairness, although they would be greatly tested later in life. Jon has believes he had an extraordinary beginning in having four grandparents, living back to back to each other, grandfathers a doctor and a lawyer as first generation immigrants, and grandmothers who lived over 100 years each.

The emphasis of family was always: “blood ain’t mud;” representing the commitment to family. Jon also had successful times in his growing years, with diverse activities such as football, basketball and chess. Speaking of diverse, Jon considers a momentous moment in his life, when in fourth grade his school merged with a school of many African-American students, and remembers the vibrancy in their playground to this day. Morey Myers was also a leading civil rights attorney, travelling to the South in his day. 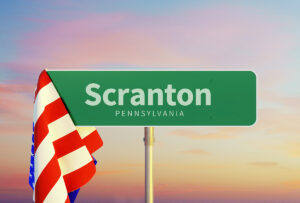 After Scranton, Jon received his Bachelor of Arts degree from Oberlin College. Jon credits Oberlin with opening his eyes and mind, to his own spirit and soul. In addition, Oberlin furthered opened Jon’s heart to the diversity of people and perspectives in this world, from racial to cultural to particularly members of the LGBTQ community.

1980 saw the winds of fate direct Jon to the Greater Boston area and in particular professionally to Cambridge, MA. A cornerstone of Jon’s professional foundation was his commitment to youth and families. Over the next twenty-two years, Jon served as a head residential counselor serving challenged teens, Director of youth programs for the Cambridge Housing Authority, serving as the first director of the innovative and nationally recognized Work Force program. In his six year tenure as a Cambridge City Councillor Jon continued his work on behalf of Cambridge’s incredibly diverse young people, in founding the City’s office of youth employment and workforce development. During this time, in the early and mid-1990’s Jon’s mediation work accelerated, by leading the City Council’s efforts to resolve two decades long disputes with MIT. The first resolution involved seventy-five acres south of Pacific Street, protecting neighborhood interests, AND opening the doors for the exponential growth of biotech companies in Cambridge, such as Millennium pharmaceuticals and others. Upon voluntarily leaving the City Council in 1996, Jon worked with Cambridge business leaders and founded Training Innovations Inc. to build partnerships among schools and businesses on behalf of career-related programming for students. Programs such as KNAC (Kids Need a Chance and career awareness days flourished).

Subtly below the surface another set of issues was brewing in Jon’s life. These issues built upon Jon’s basic commitment to fairness and equality. In 1996, Jon began a separation and divorce from his now late ex-wife Margaret Carney. Given his beginnings in Scranton, with an emphasis on civil rights and seemingly the law being applied in a fair way; his commitment to inspiring young people in general; and his commitment to his own children Sophie and Sam buttressed by his familial history; Jon was aghast at how the Probate and Family Courts, combined with the legal tactics of attorneys (for Margaret Carney, it was Honora Kaplan, Esq.) who conducted a vicious and deceitful game with other peoples’ children.

This became a historic moment. It was the collision of the background Jon was raised with from Scranton, his own sense of fairness and commitment to youth; with the practice of modern-day divorce law. It was a moment, in which Jon could not back down. It is awful enough that courts can be unfair, that there can be leaning if even severe towards women in custody matters, what compounded the matter greatly was that Jon’s previously supportive family, perhaps vengefully for some, perhaps erroneously for others, rather viciously sided against him.

Herein resides a key point. The greater the adversity that one faces, the greater the opportunity for equal or greater reward. So while, the emotional, even financial pain was much the greater due to his families aligning against him, it also contained the seeds of opportunity. This is a central point, Jon brings forward for his clients and the world. No matter how great the adversity, with enough fortitude and inner strength, there is an opportunity to produce something greater on the other side.  If this unfathomable collision of a perfect storm did not arise against him, Jon would not have been able to develop his personal and professional qualities, in anywhere near the way he has. 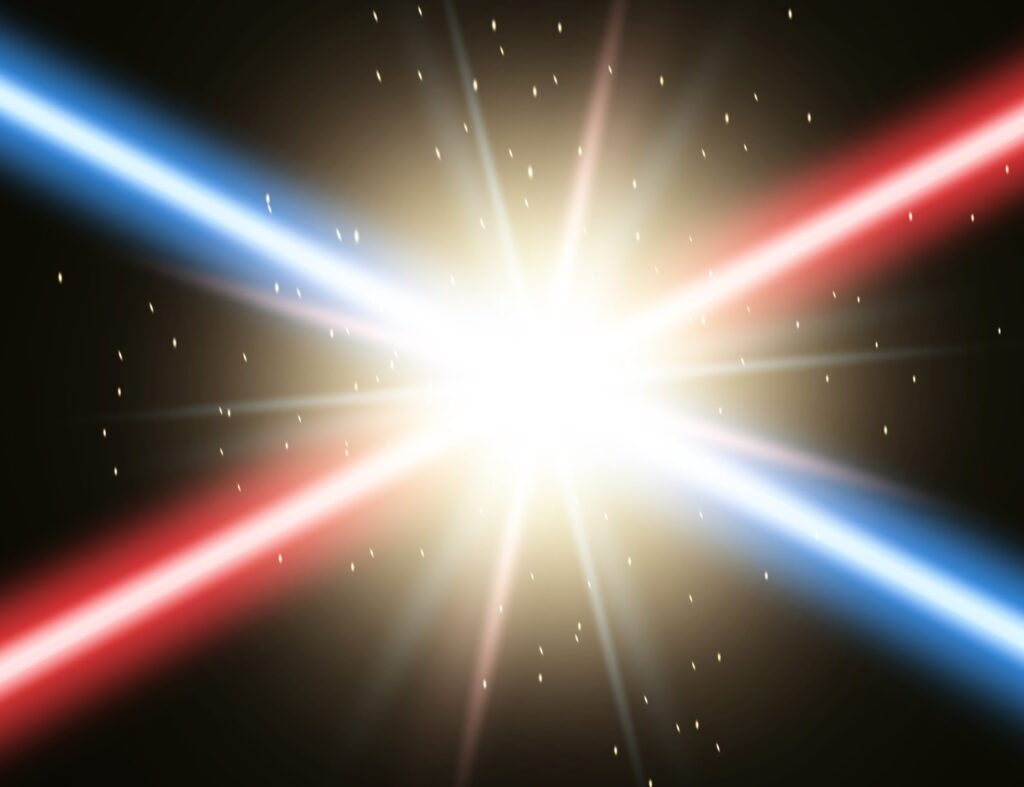 So, a classic contest unfolded, focused for one focal point in Jon’s children Sophie and Sam. While others sought to alienate, even separate and use Sophie and Sam, as weapons against Jon; Jon in his parenting, imperfectly sought to pass on the intense messages of family he received in Scranton, while adding his own modern methods of determination and compassion. It is “indescribable” to use a word of Jon’s daughter Sophie in a college entrance essay, to depict how vengeful and substantial the forces that arrayed against Jon truly were.

AND that became the test.  Here is a teaching point: Challenge tests our values; it determines whether we will stand for those or submit to lesser energies. Morally this was a slam-dunk, the courts were acting unfairly, Atty. Kaplan was acting viciously, and his own family had outrageously sided against him; it was an avalanche. Yet, spiritually and morally, Jon did not know everything, but knew he was right, and chose to make a stand. Little did Jon know that that stand would unfold over more than twenty-five years. 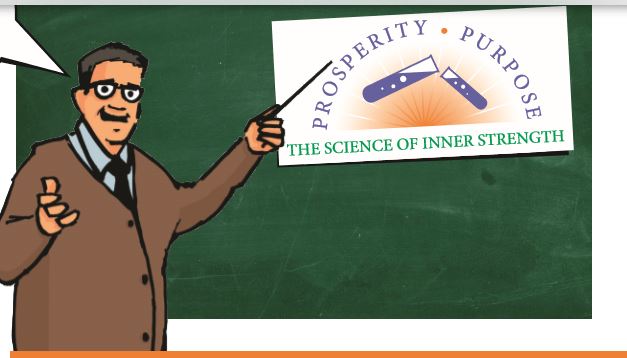 One notable episode was from 2002-2004, when an egregious custody dispute was started against him. For two and a half years it was unfathomably tense. In a four day-trial, Jon represented himself and won a boost in custody to a full 50-50, which in essence represented a glass ceiling for men in Massachusetts at the time. Even then the antagonism towards Jon did not stop.

Yes, like a diamond from coal, Scranton was originally an anthracite coal town

; those twenty-five years of thorough emotional assault paved the way for Jon to grow and change immeasurably personally and professionally.  Again that principle that the more intense the situation, with a focus on values, the more we have the opportunity to grow. It is a test do you embrace values, you hold dear and trust to be true, or do you capitulate? By answering those questions that his commitment to fairness, and children and decency would not yield, no matter how many years, Jon’s and your strength can grow exponentially.

As long as we are basically good and not horrific, as most of us are prospectively in that good category, then we can grow and blossom, by appropriately taking on what needs to be taken on. Clearly the word “appropriate” is major, because anger will doom us. We must learn to be calm, and it is that kind of training that Jon offers to people.

Specifically during these times, Jon developed the personal qualities he works to teach in others. For instance it is vital to recognize the difference between determination and stubbornness, it is imperative to learn to become assertive, rather than aggressive or passive, and it is essential to develop mechanisms of respect and calmness, even, if not especially when we disagree with people.

Beginning with a commitment to changing the way divorce and legal matters is handled, Calm Interventions has grown from  there. It is important to note that the emotional/psychological abuse that emanated from the divorce situation and his own family did not relent during this time. The constant crucible of undue pressure placed on Jon’s life, did not dissuade Jon from any of his professional goals, instead it inspired them.

Amazing revelations began occurring in Jon’s life including but not limited to:

It is these three areas and even more, where Jon brings his continued effort. Jon took on the title of the World’s Best Mediator around 2008, and if one can survive in the Boston area, with such an assertion, one can thrive anywhere. The Science of Inner Strength similarly offers training for companies, mediation for families, and coaching for individuals helping people find their core purpose and assert themselves positively and appropriately.

The notion of Societal Champions is an outgrowth of ALL of the above. As is noted, Jon has seen the worst in human behavior. He sees the urgency for companies, families and individuals to act upon their goodness, to aim for their success AND to help the planet in the process. Jon knows the secrets and ways of becoming a true societal champion and is confident that these are the folks that will the wherewithal and resilience to forge their way through challenges, and learn to navigate virtually any icy waters and terrain. That is the beauty of Jon’s life and work now, having learned deeply ways to be happy and successful and pave a way through these most challenging times; Jon loves working with others, and helping you develop this purpose and authenticity to be the true societal leaders.